Whether you believe in superstitions or not, Friday the 13th is a day to look over your shoulder and be on edge, considering it was the birthday of one of the horror industry’s most infamous slashers, Jason Vorhees. Jason’s infamous reign over the horror community started with the 1980 release of Friday the 13th. This horror film took the world by storm, growing into the franchise it is today with 11 additional installments and a die-hard fanbase.

With the icon status of the Jason Voorhees Hockey Mask, it is arguably one of the most recognizable symbols of the horror genre. We invite you to dive deep into the history of Camp Crystal Lake and honor its notorious killer with our selection of Jason Vorhees – Friday the 13th costumes, memorabilia, and more.

Born on what most people consider the unluckiest day of the year, Jason Vorhees is seemingly destined to lead a cursed life.

With his mother taking a job at the nearby Camp Crystal Lake and unable to find anyone to care for Jason, Mrs. Vorhees brings him along to the camp for what will lead to his tortured future. Due to unattentive camp counselors, Jason is thought to have died from accidental drowning. Unbeknownst to his mother and the camp staff, he survives and lives in solitude in the woods.

Despite his survival, Jason’s mother lives out her life, never knowing the true fate of her son. She instead watches over the camp, turning to murder to prevent another tragic accident from occurring at the camp. Unfortunately, Mrs. Vorhees meets the end of a machete by one of her would-be victims and is decapitated. Witnessing his mother’s death, Jason is compelled to slaughter anyone he encounters at Camp Crystal Lake and the surrounding areas to avenge her, using a bloody machete as his weapon of choice.

Behind the Friday the 13th Mask

While his signature Hockey Mask doesn’t appear until Friday the 13th, Part III, his killer look starts with a basic burlap sack in the second movie before an actual mask is selected.

Unlike most villains or slashers, his mask has no meaningful connection or purpose other than obscuring Jason’s face. The production crew simply wanted a new look for Jason, and as a big hockey fan, supervisor Martin Jay Sadoff happened to have a Detroit Red Wings goalie mask with him.

The Future of Friday the 13th

It can be said that Jason Vorhees and his legacy of Camp Crystal Lake are alive and well, ready to come back with a vengeance. With a 2010’s copyright lawsuit being settled over the usage of the Jason Vorhees character, a breath of life is bestowed upon the franchise.

Screenwriter and producer Brian Fuller recently announced a Friday the 13th prequel series called Crystal Lake is to be available on the Peacock streaming service.  While the Jason Vorhees lawsuit ruling stated that specific elements of the later franchise movies couldn’t be used for this series, such as the hockey mask or ‘adult Jason,’ hints have been dropped that his new series will explore Mrs. Vorhees and even a remake of the series.

Whether you are team classic or team remake, Jason fans look forward to Jason coming back into their lives. Don’t doom yourself and miss out on Jason memorabilia and costumes as the new Friday the 13th era dawns; honor the old with days with Jason Goes to Hell: The Final Friday The 13th Vinyl Mask or stay awake waiting for the return of Jason with our Jason Mask Shaped Mug filled with a beverage of your choice. 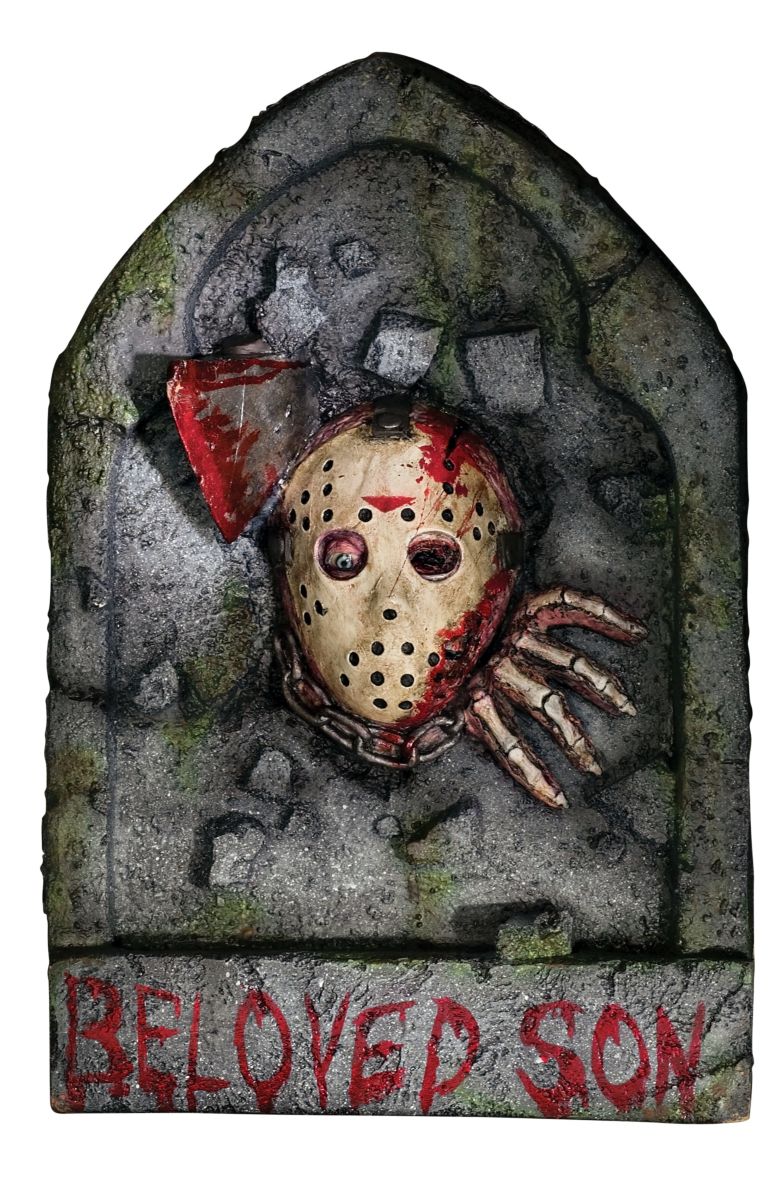 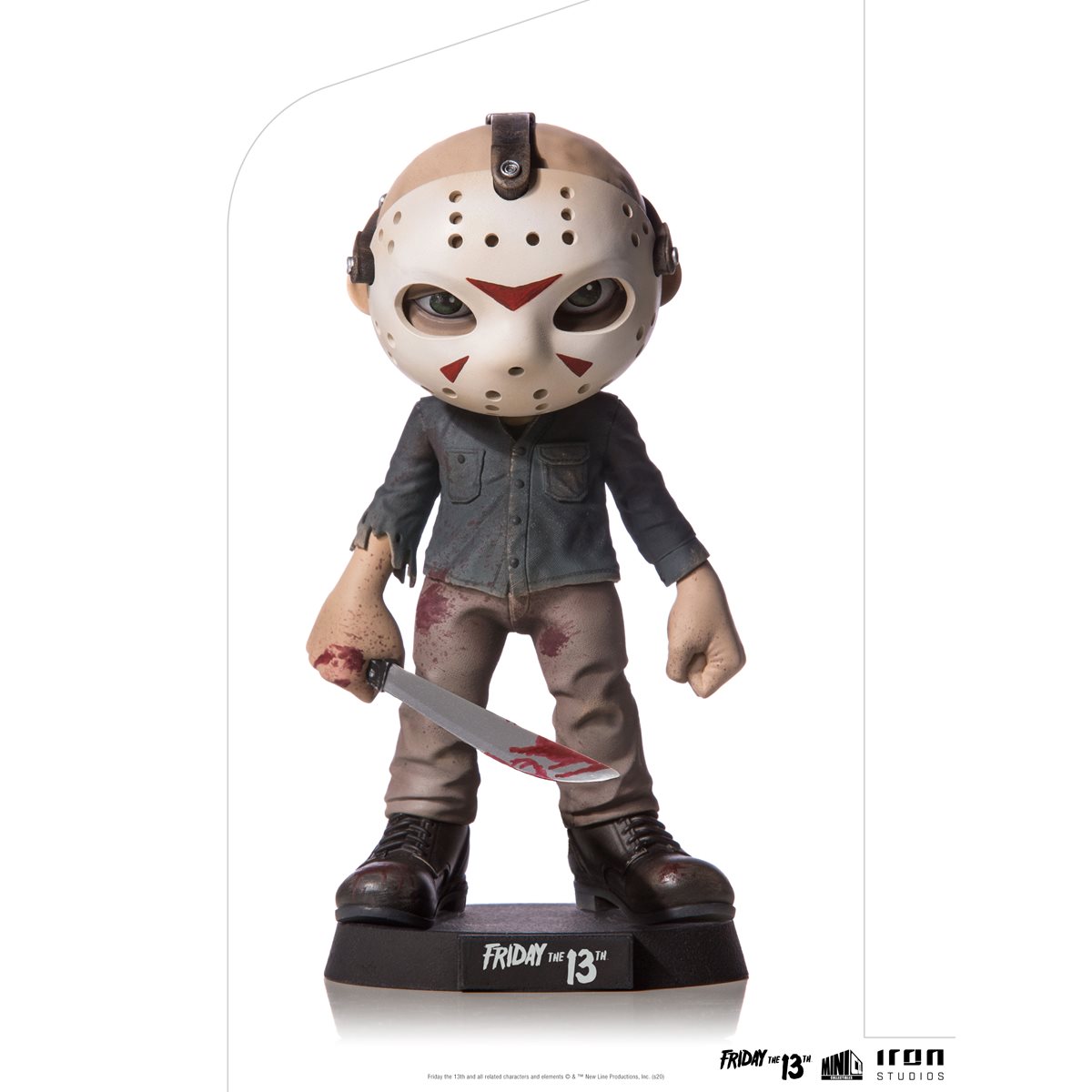